Home » Father Mark White continues to fight for his faith

Father Mark White continues to fight for his faith 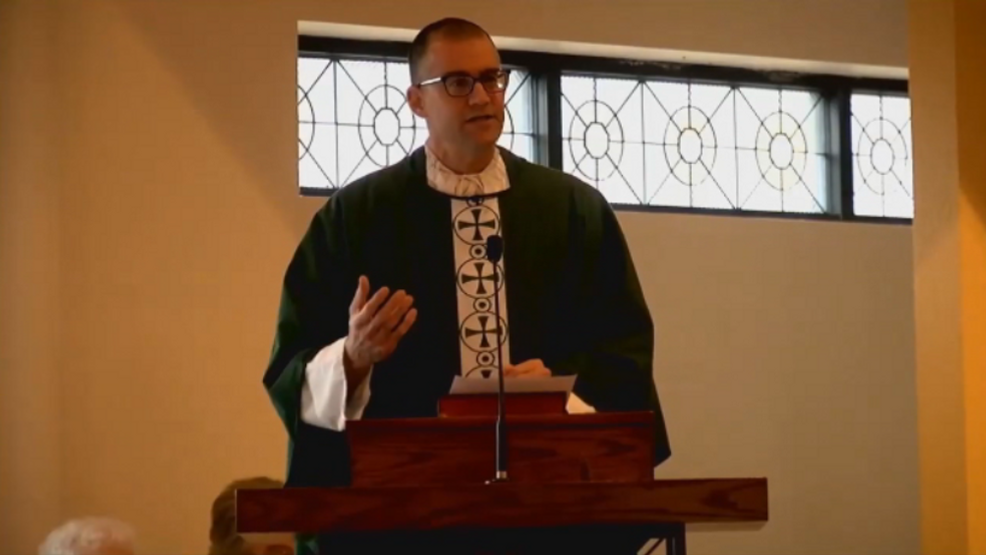 Father Mark White is fighting to keep his position within the Catholic Church. Bishop Barry Knestout is pushing for his removal from the church, entirely. (Kaicey Baylor | WSET)

ROCKY MOUNT, Va. (WSET) —It has now been a year since Father Mark White led his parishioners during Catholic Mass.

“A lot of us Catholics have lost respect for the upper level of leadership but I don’t think that makes us bad Catholics,” said Father White.

White’s battle with Bishop Knestout started with a blog.

He used it to shine a light on sex allegations against the Cardinal who ordained him.

Knestout ordered White to take down the blog.

“His position is that I have failed in respect towards the hierarchy of the church in what I had to say about the way the sex abuse has been handled,” said Father White.

When that didn’t happen, he was suspended from his priestly duties.

“We love the church and we’re seeing there are things that need to change as far as the way leadership handles things. That isn’t disrespectful, I don’t think, to try and communicate about that,” said Father White.

Bishop Knestout is now attempting to strip White of his position with the Catholic Church.